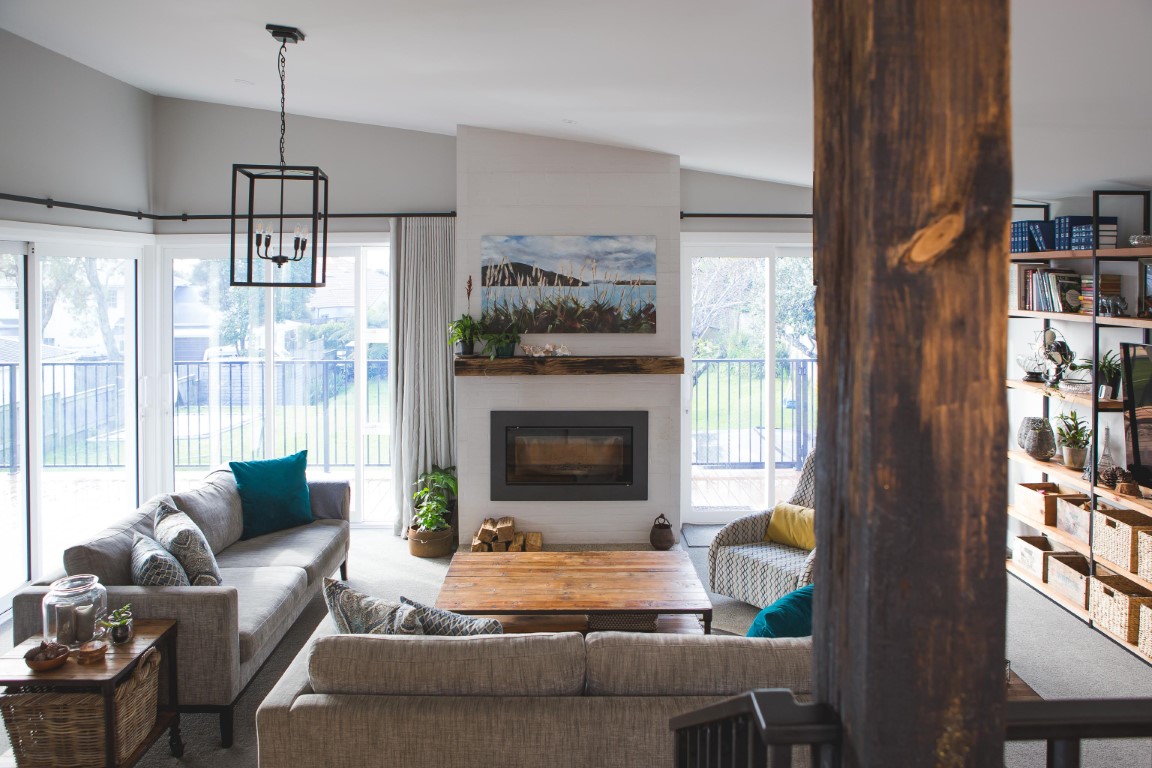 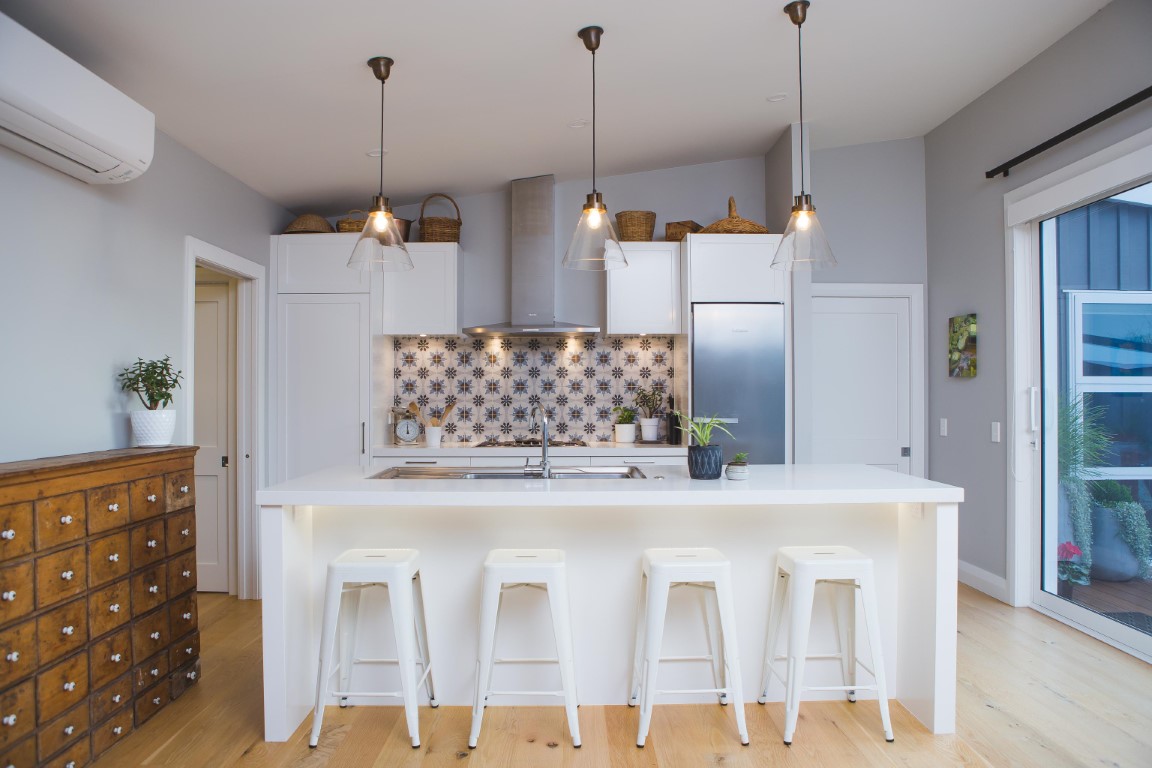 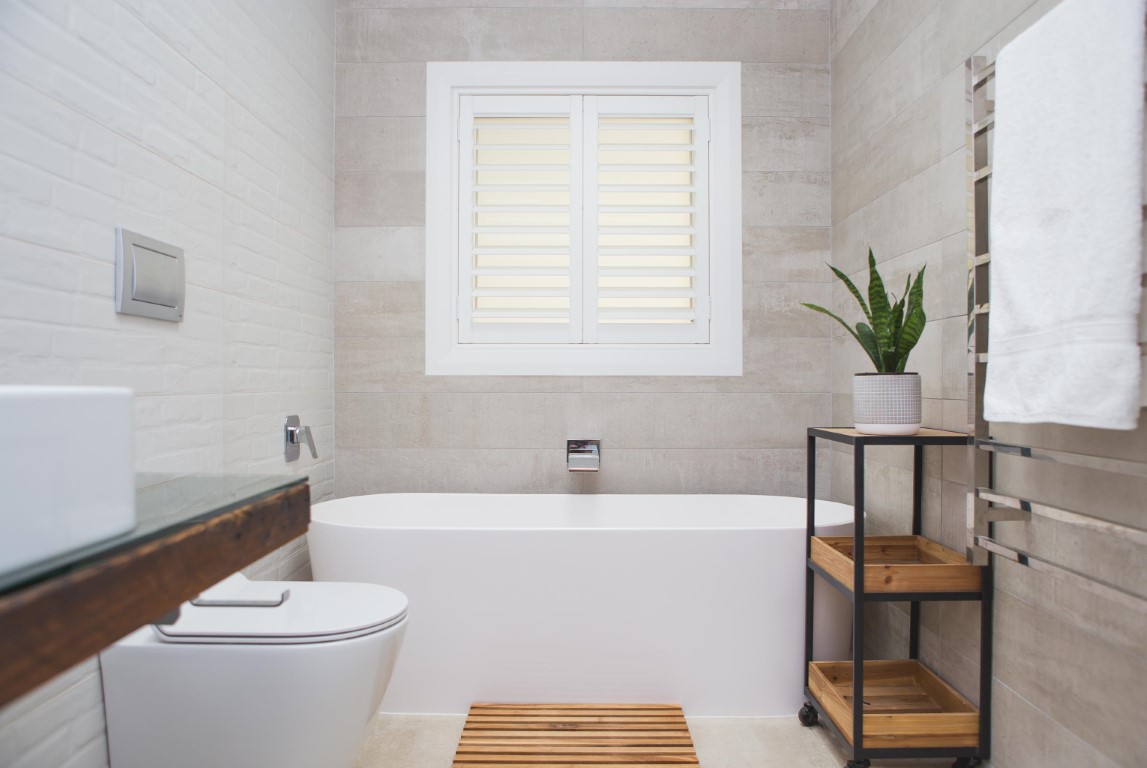 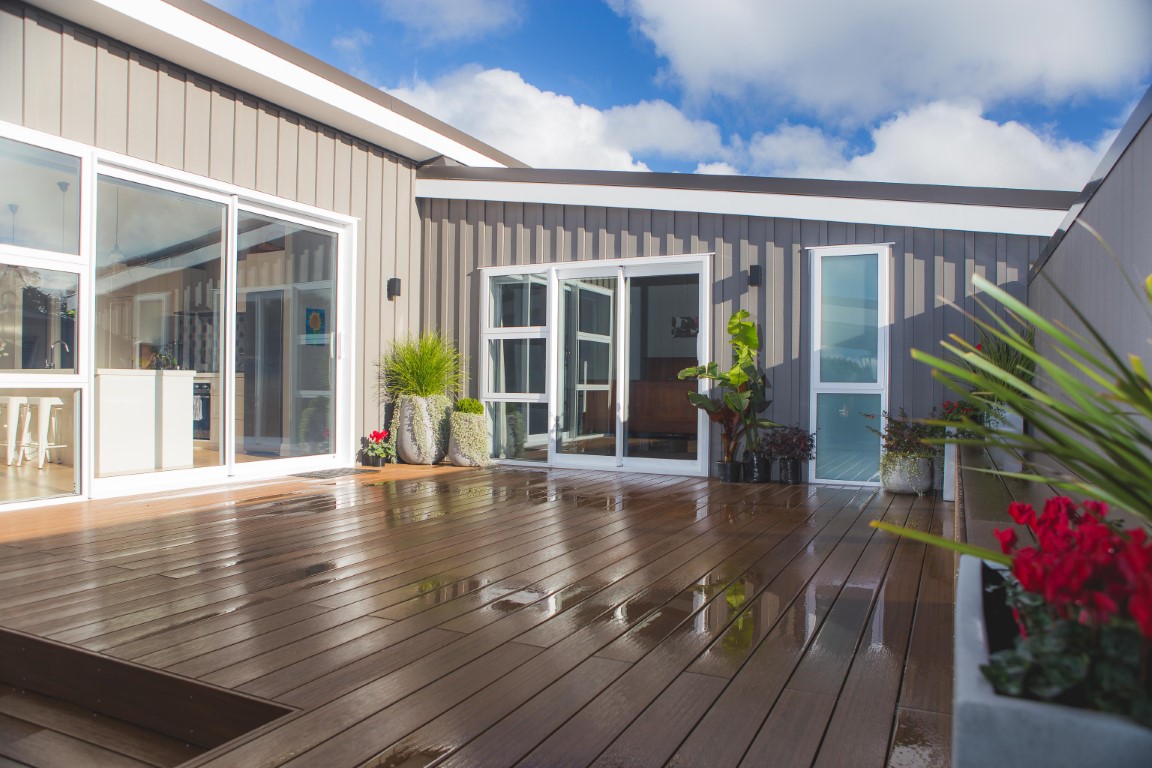 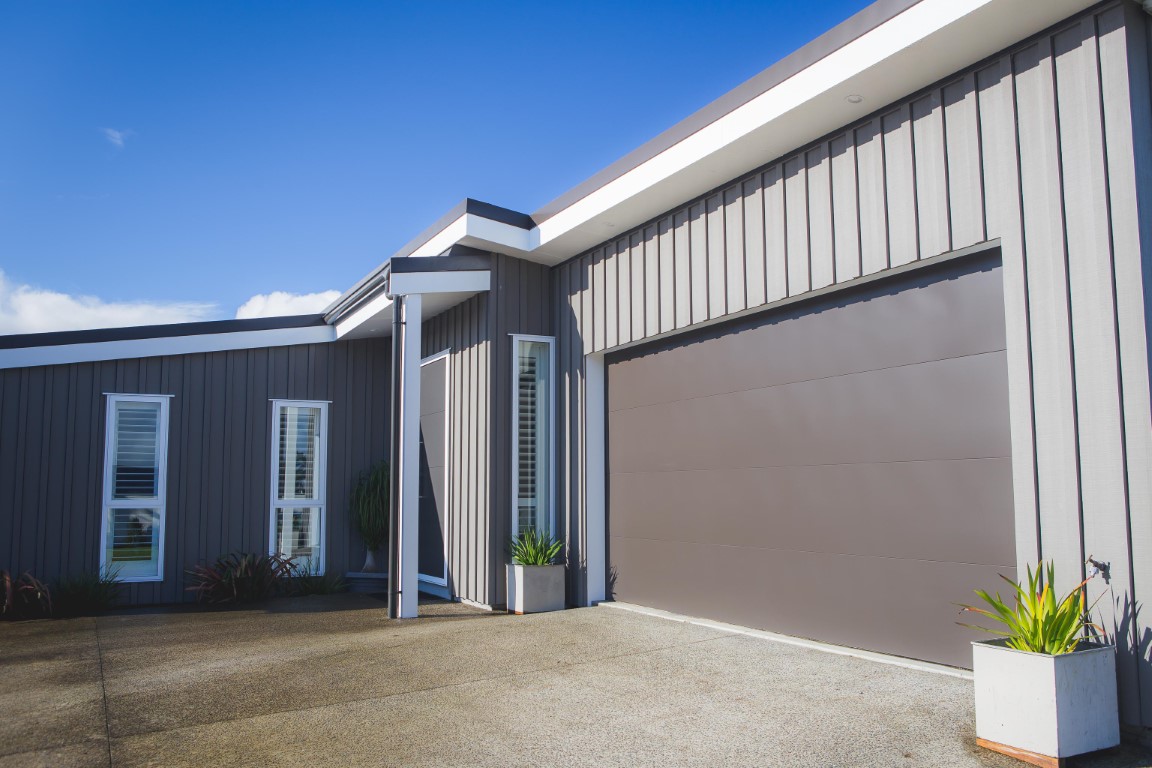 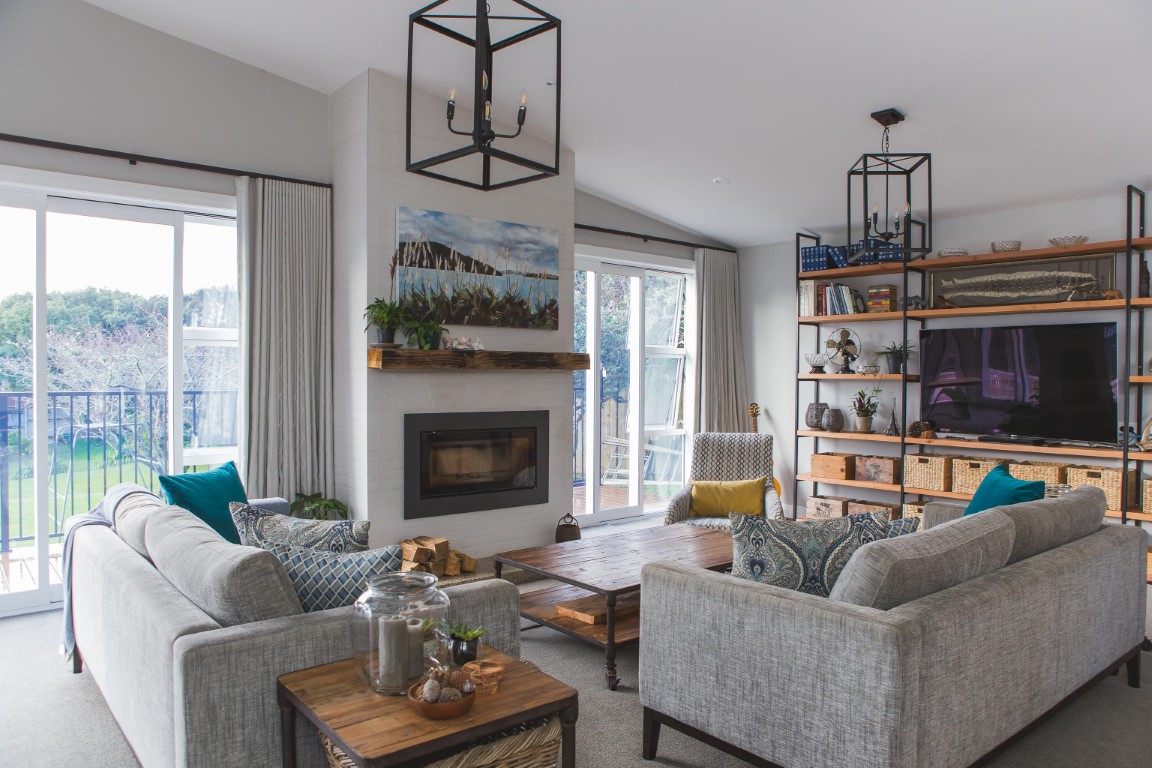 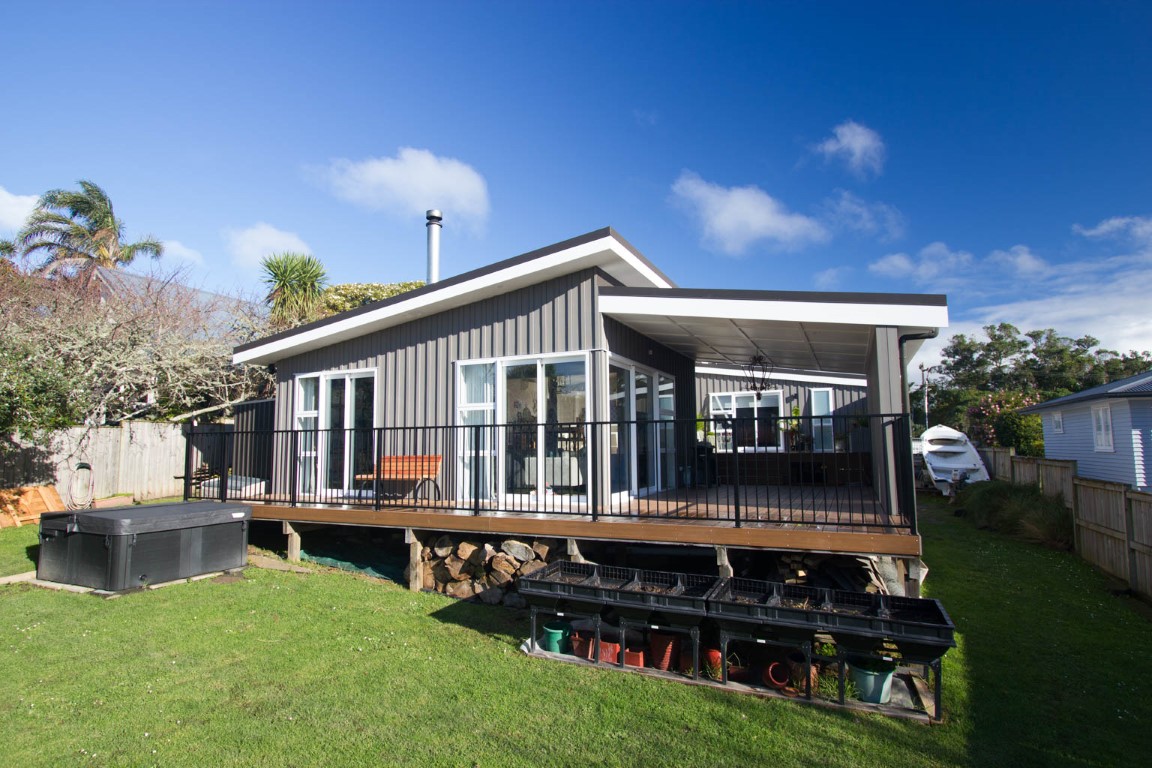 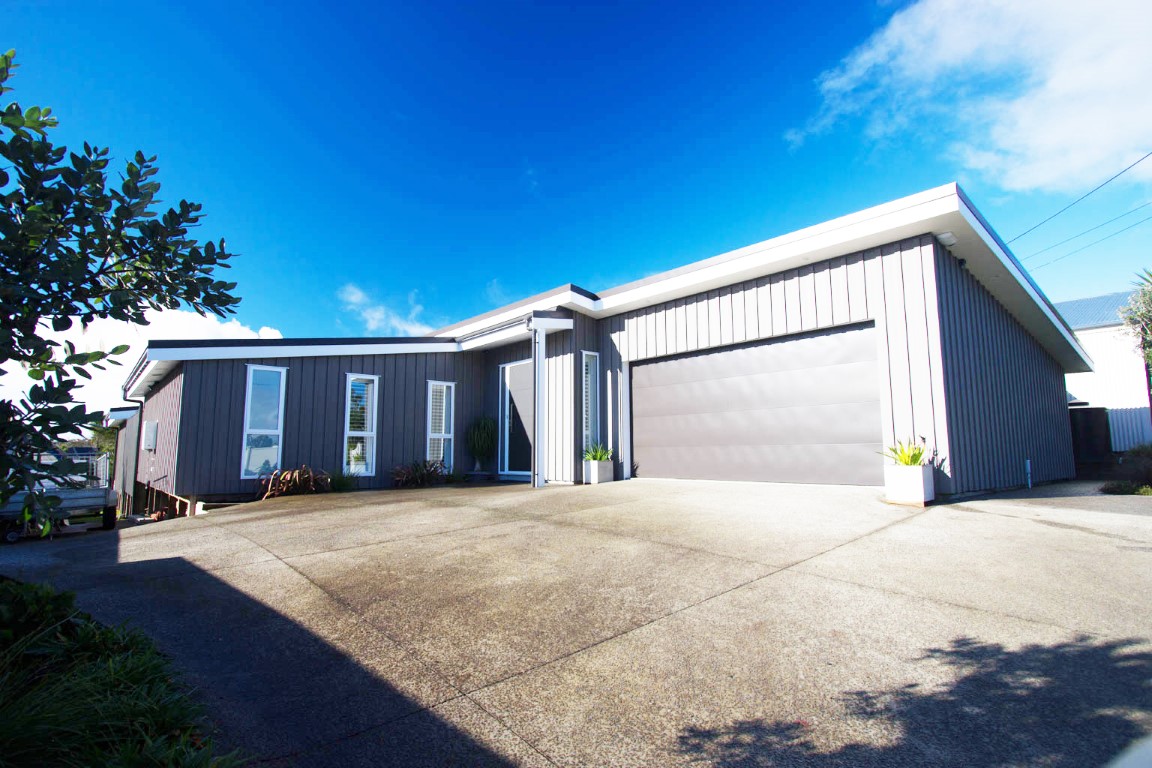 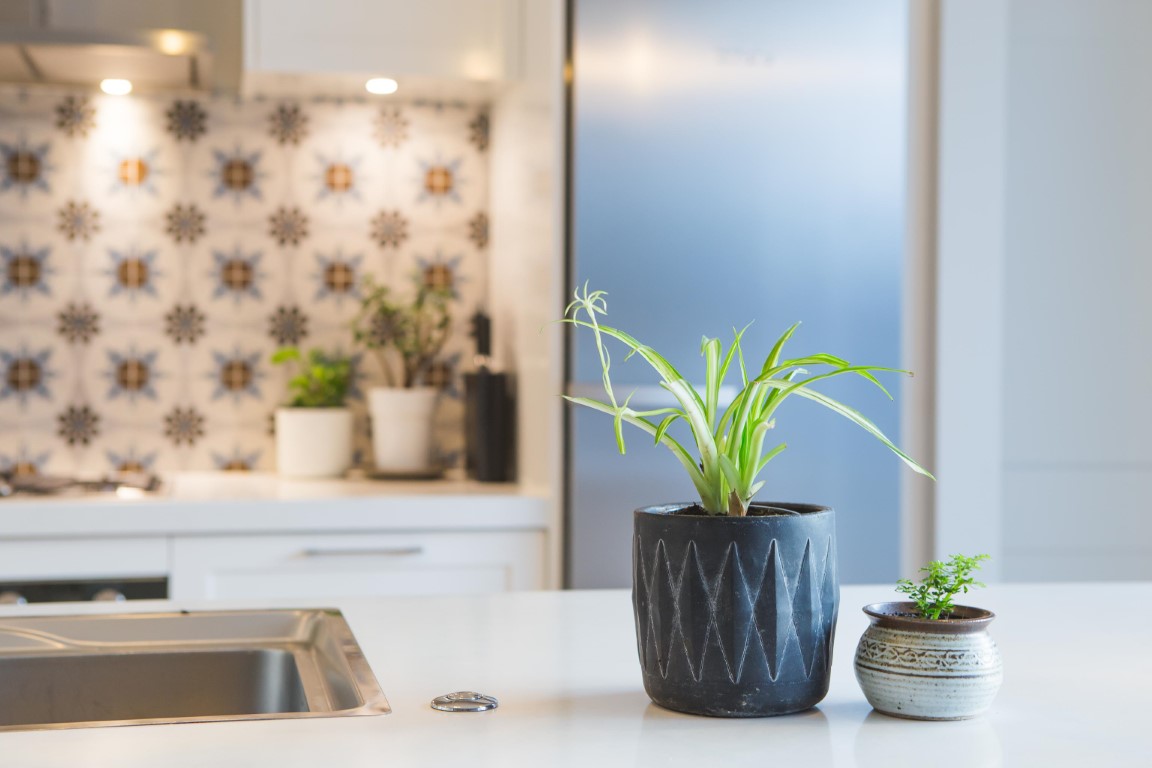 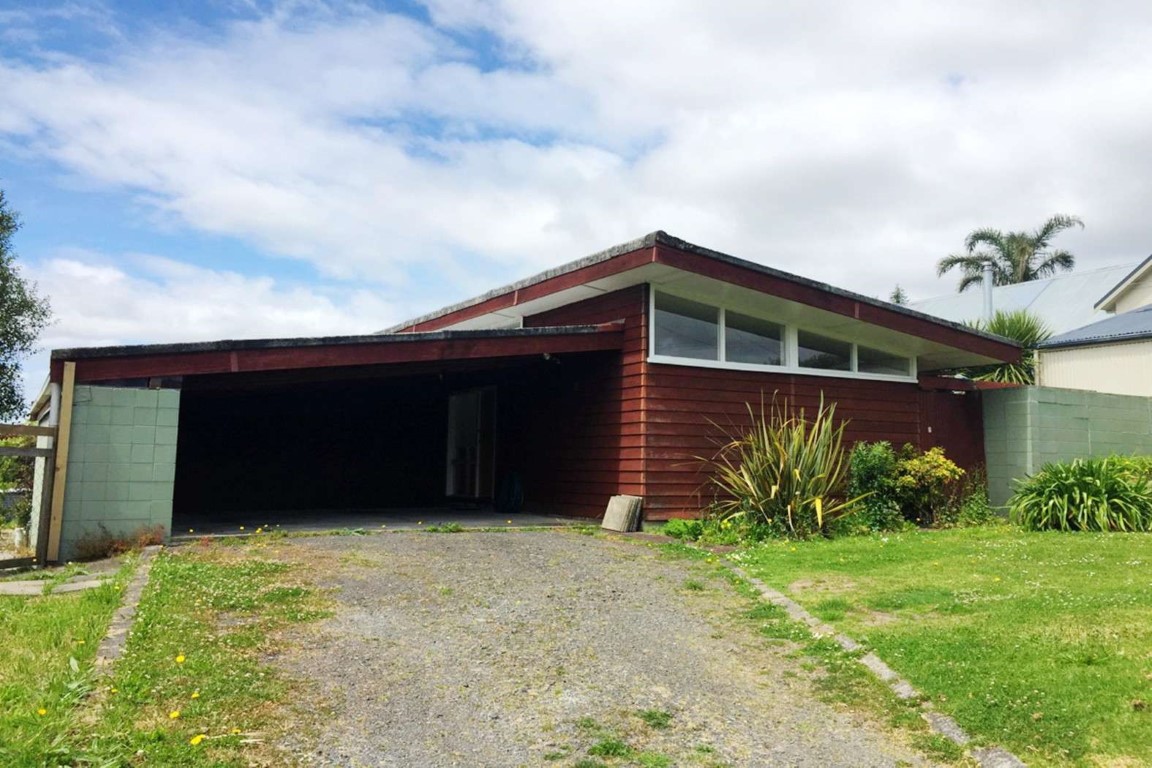 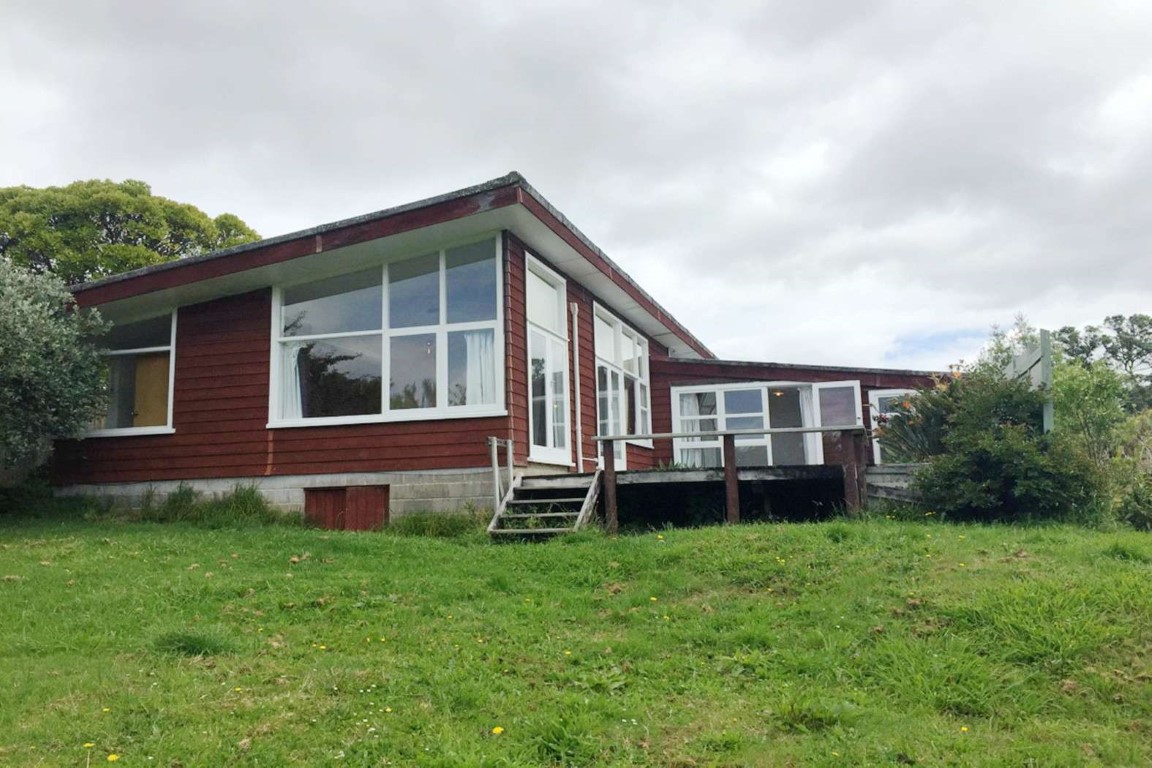 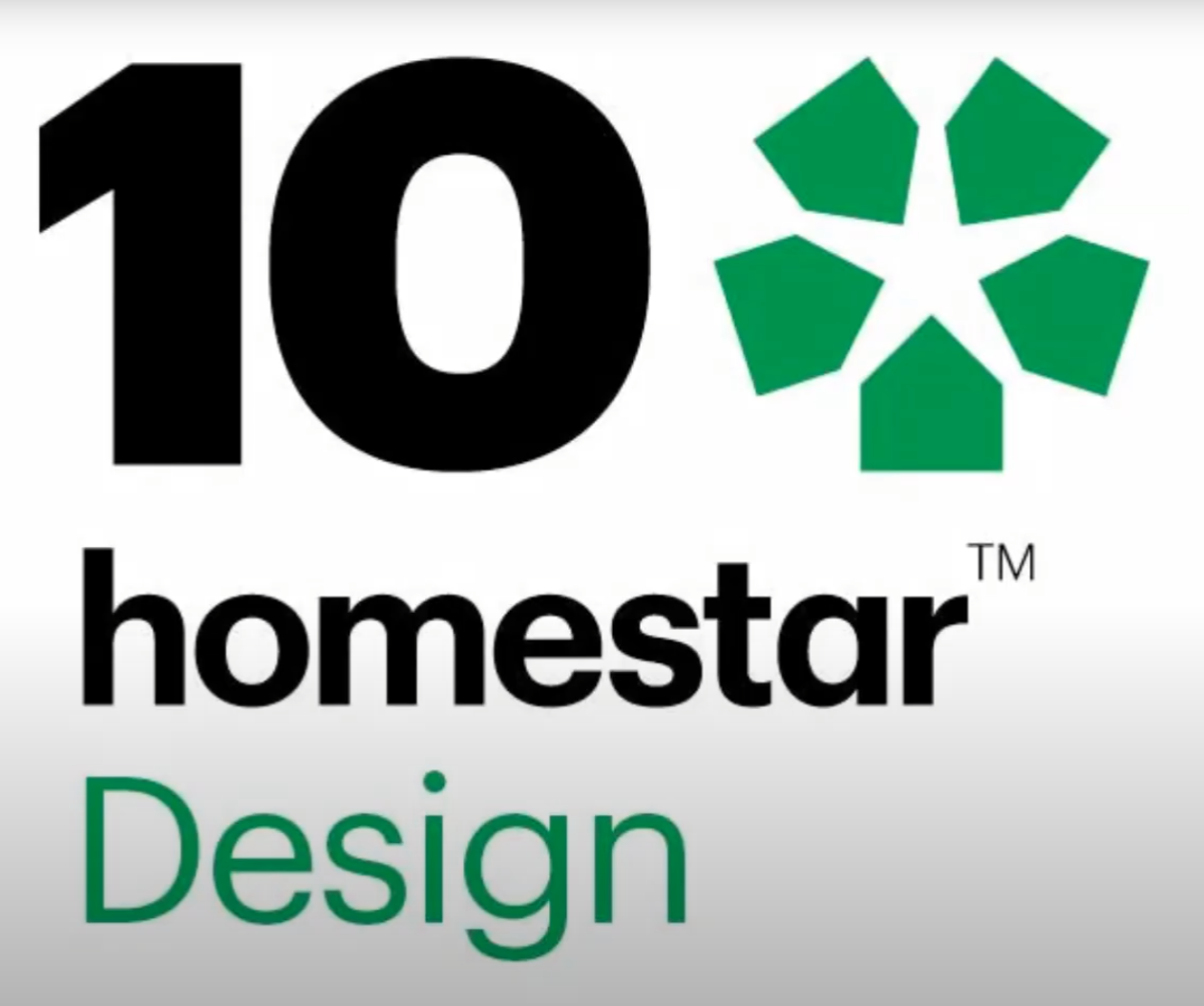 Zane and Suzanne purchased a run down 1960’s home in Greenhithe which was overflowing with possibilities.  They were looking for the perfect spot to create their forever family home.

Zane (of Renovation Builders) had been collaborating with Buildology for a few years, which allowed for a great platform to embark on this amazing Homestar journey together. The results definitely speak for themselves – achieving Auckland and the North Islands first stand alone 10 Homestar rated house. Even more exciting is that we were able to achieve the Nations very first 10 Homestar Renovation.

Buildology was engaged for design services as well as the Homestar assessment. Achieving a 6 Homestar rated home is much the same as a normal renovation, however with careful design consideration and investing an additional 10-15% to the project can result in achieving closer to an 8 or 9 Homestar rated home.

The existing home was blessed with a north east facing orientation, though the rest was found lacking in most instances. There was barely any insulation, with the occasional small pocket of wall containing damp insulation full of gaps. This meant that there was no opportunity for retaining any heat. The joinery under performed during winter and the original roof was laden with asbestos. These were some of the first items on the list of things to be replaced.

The house wasn’t ventilated properly and therefore had a constant problem with condensation and mildew. To top it all off there were holes in the walls and rats living in the ceiling.

Sustainability was a very crucial aspect of the process in achieving the 10 Stars.  We needed to allow for as much of the existing timber framed walls to remain and be reused, while incorporating the existing slab footprint.

The existing direct fixed weatherboards were removed, allowing for an extra layer of insulation to be introduced before recladding the exterior façade with a heat treated vertical pine over cavity. New high performing, thermally broken, low E glass, Argon gas filled double glazing was installed to replace the old joinery. A new metal corrugate roof added the finishing touches to  the exterior cladding.

The damp and drafty old house created an unhealthy environment which left Zane, Suzanne and the kids constantly battling with colds and sickness. A heat recovery ventilation system was installed which allowed for a constant passive flow of fresh air moving throughout the house. The outdoor area was partially covered, giving us great opportunities for indoor outdoor flow during all seasons – enjoying the sun and shade as needed. Photovoltaic panels on the roof collects solar energy, allowing sustainable 24 hour a day power supply.  Rain is gathered in the 26 cubic metre underground tank which supplies the house and irrigation systems.

Another important aspect of the Homestar process is catering for an aging population. Lifemark certification credits homes that are designed to be safe and accessible. It needs to meet the needs of those with limited abilities. We achieved a 5 star certificate  by introducing level thresholds, wheelchair access, wider door widths, cleverly placed taps, switch heights and power points, as well as allowing for grip bars to be installed in the bathrooms in the future as needed.

Working through 7 main categories and 30 subcategories was an extensive process, but meant that every aspect of the home is considered and carefully executed. Zane and his team at Renovation Builders had to be very meticulous in the finishes, with a lot of forward thinking required in the early stages of construction. The completed 265m² home though seemly modest, boasts a double garage with electric car charging capabilities, 4 spaciously sized bedrooms, 3 bathrooms, a kitchen, scullery, laundry, study and large living area. The living areas and master suite open onto the sun drenched decks, and the overall home still impressing with low running costs in the years to come.