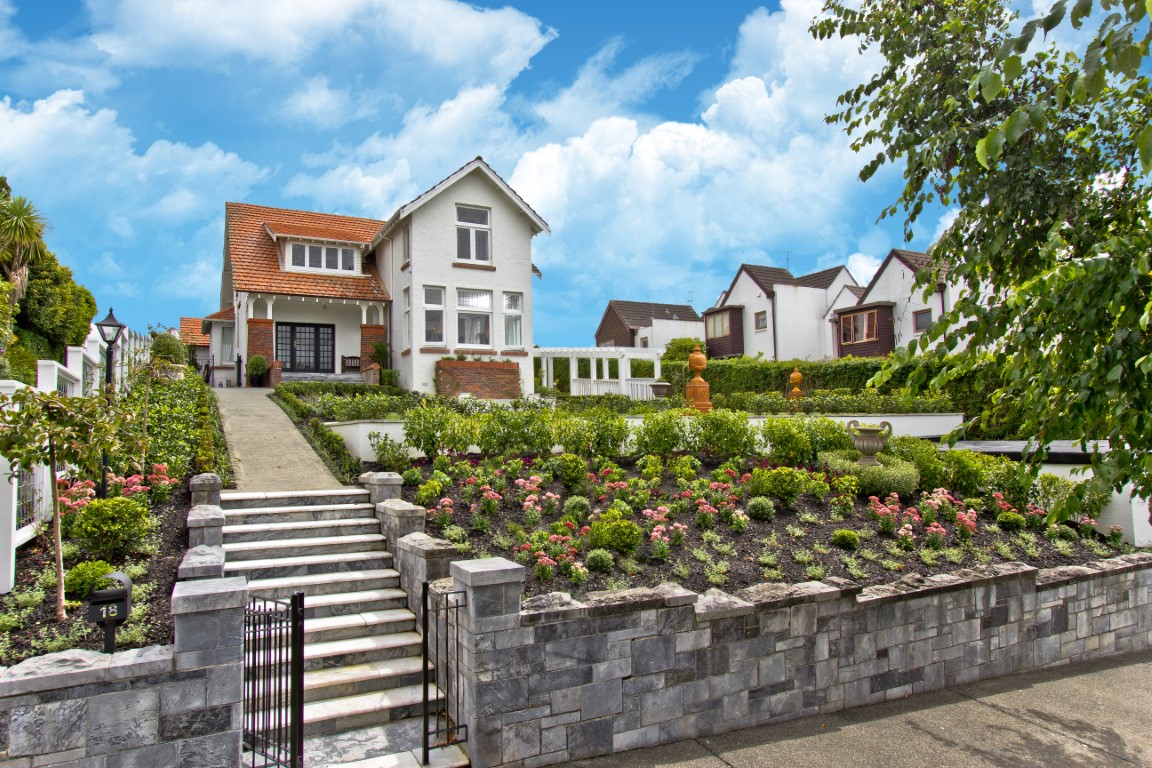 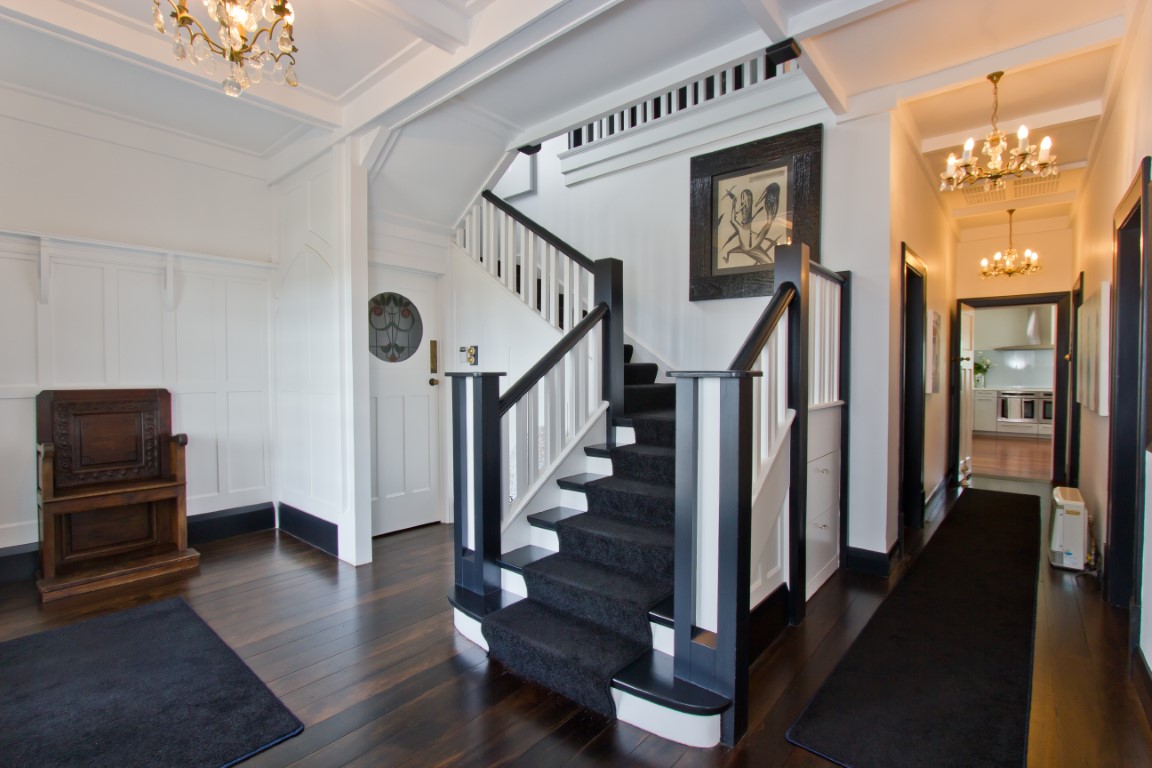 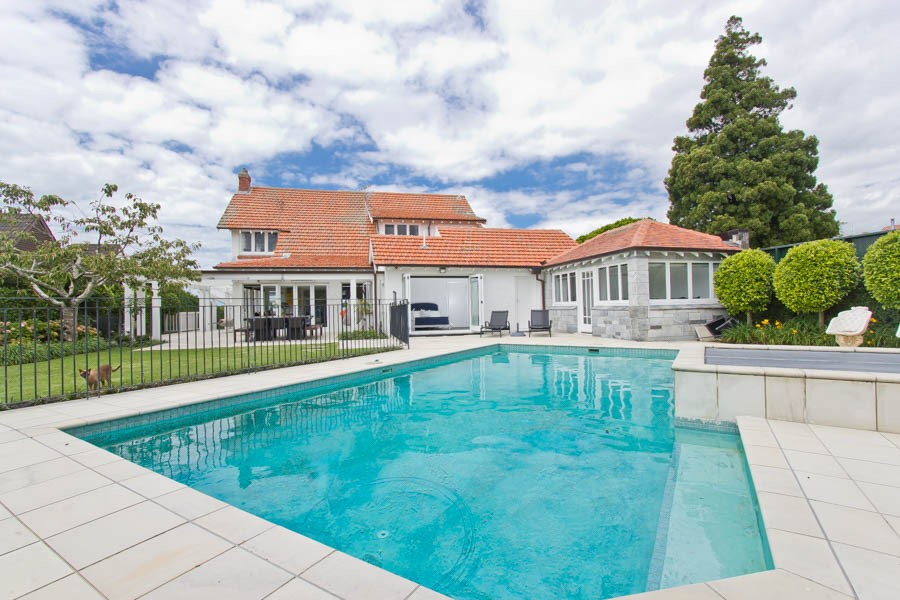 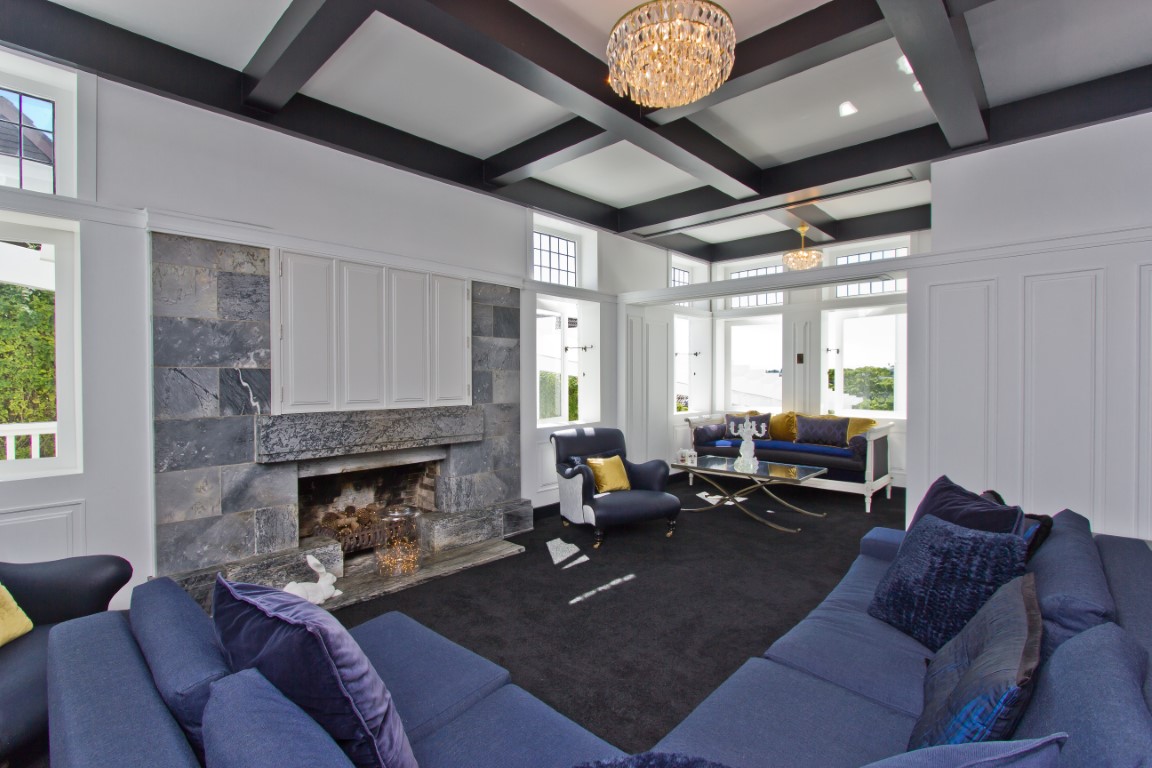 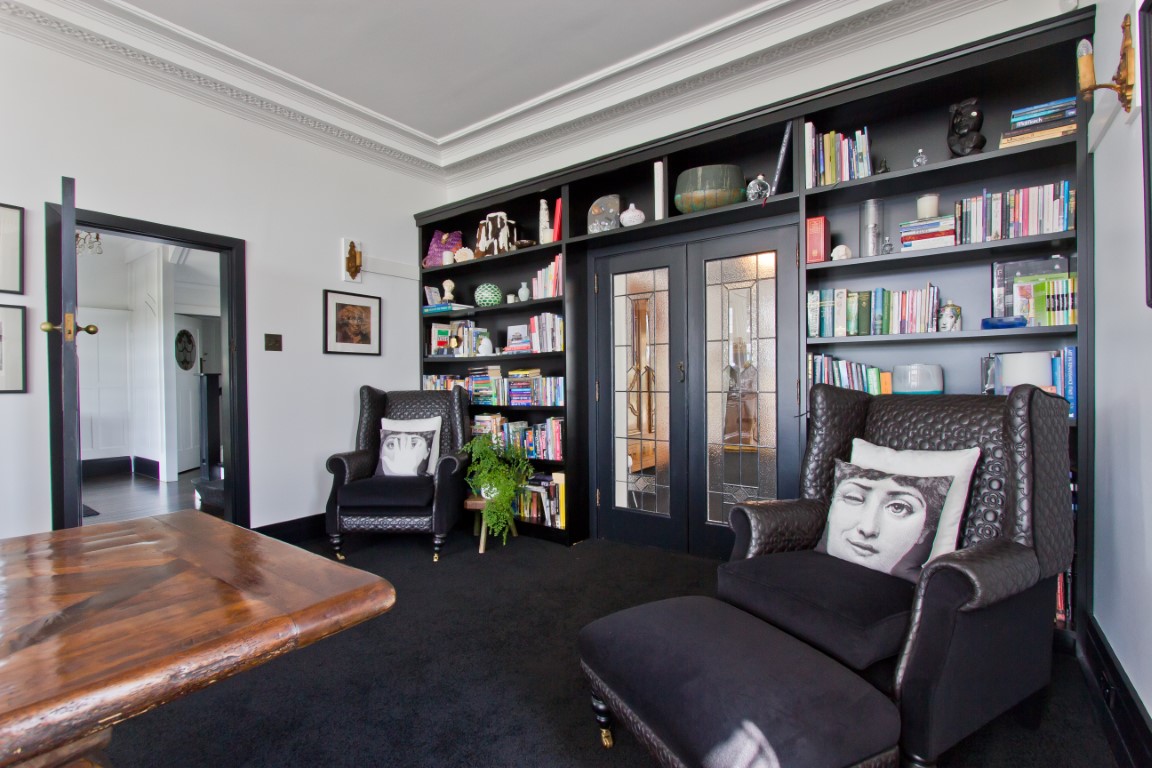 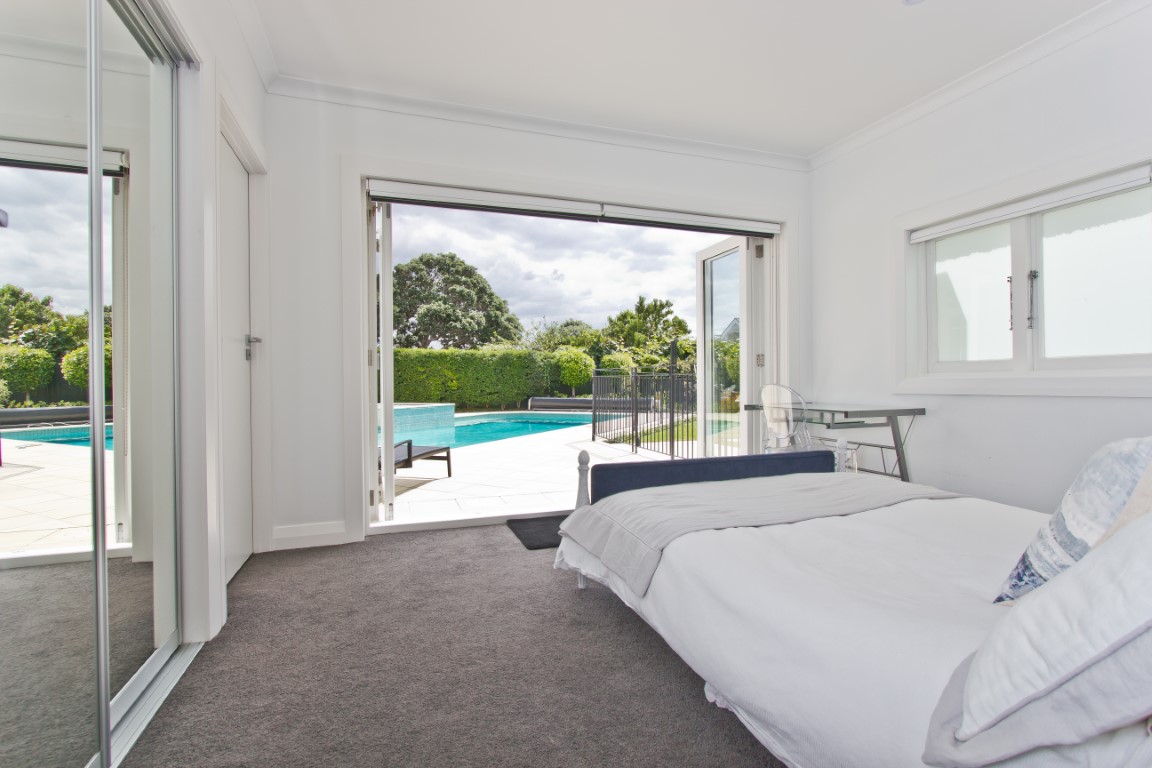 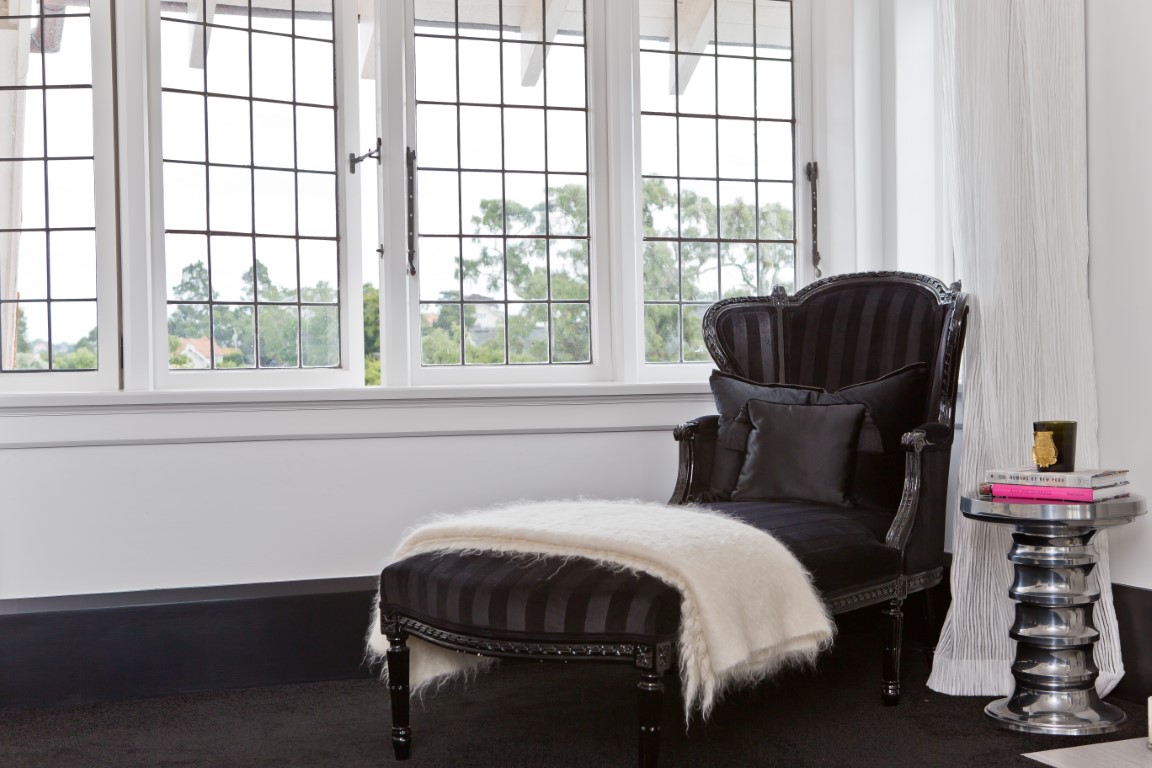 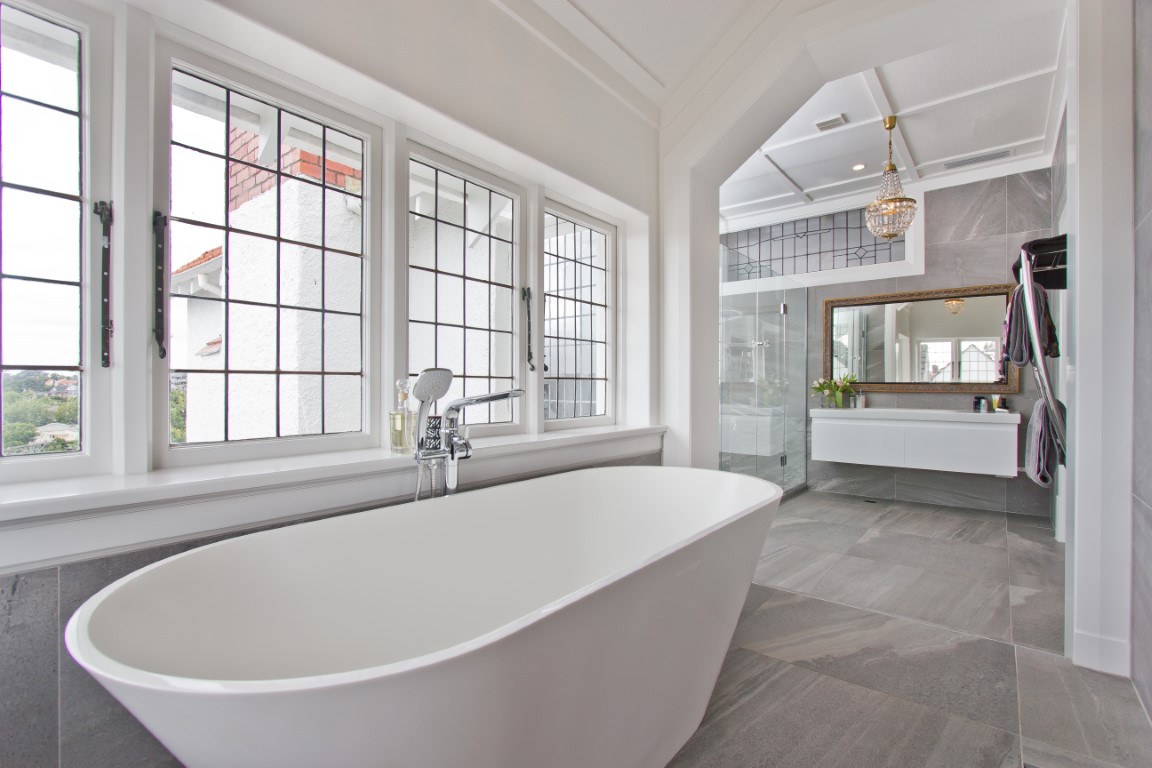 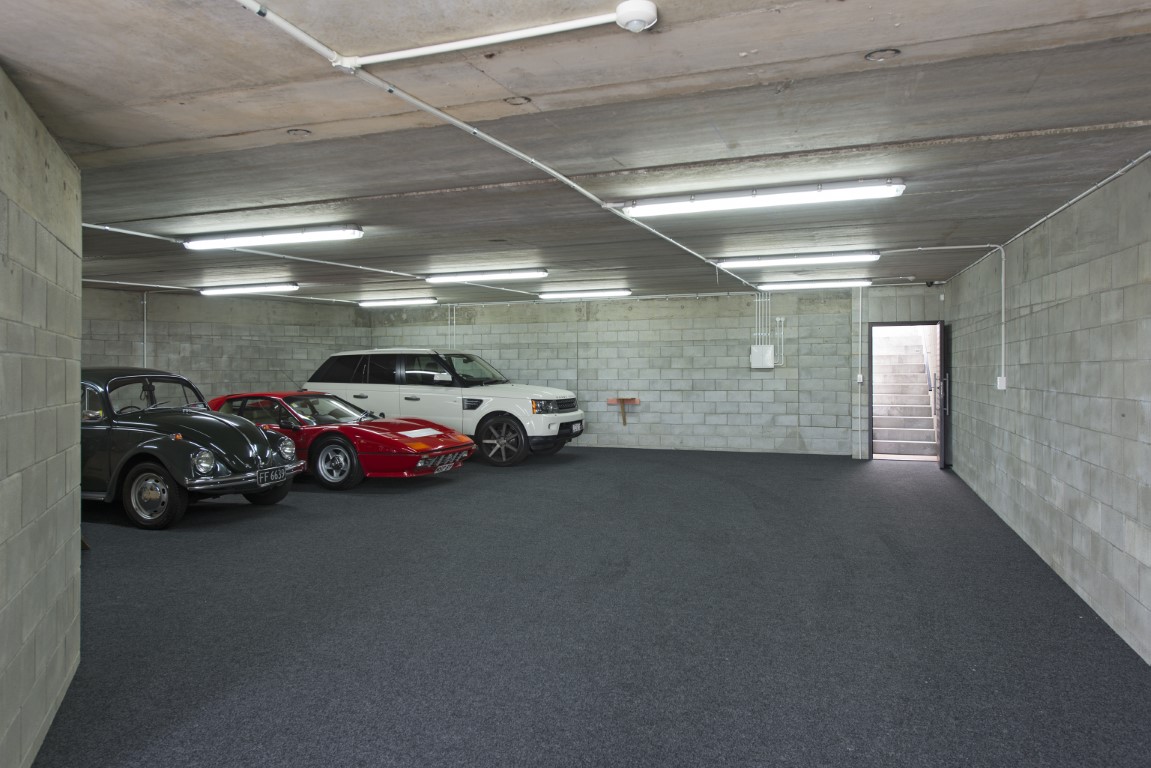 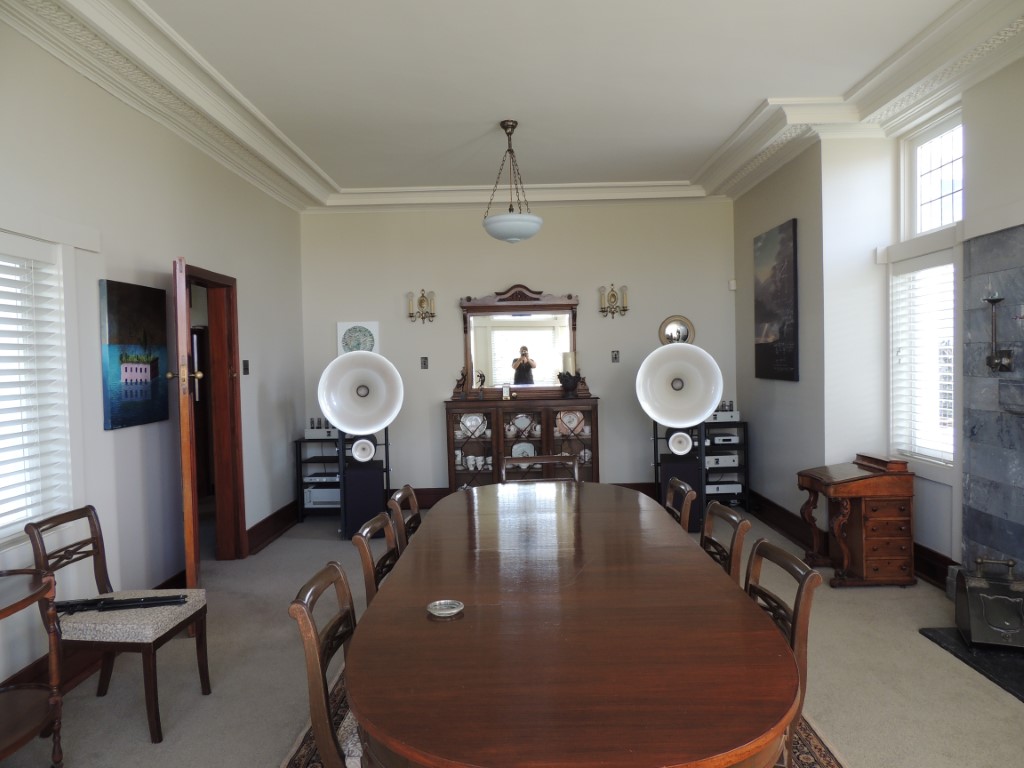 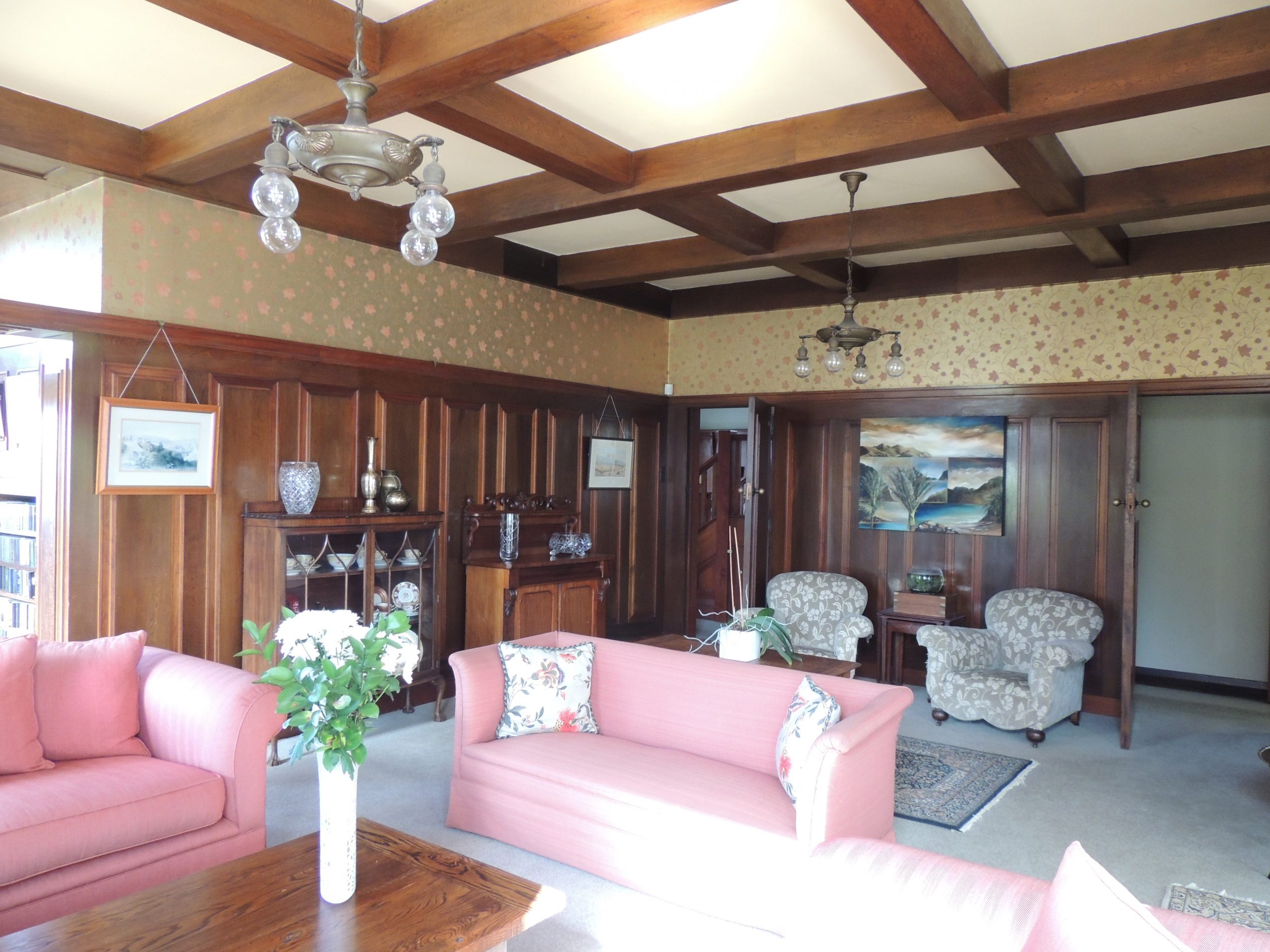 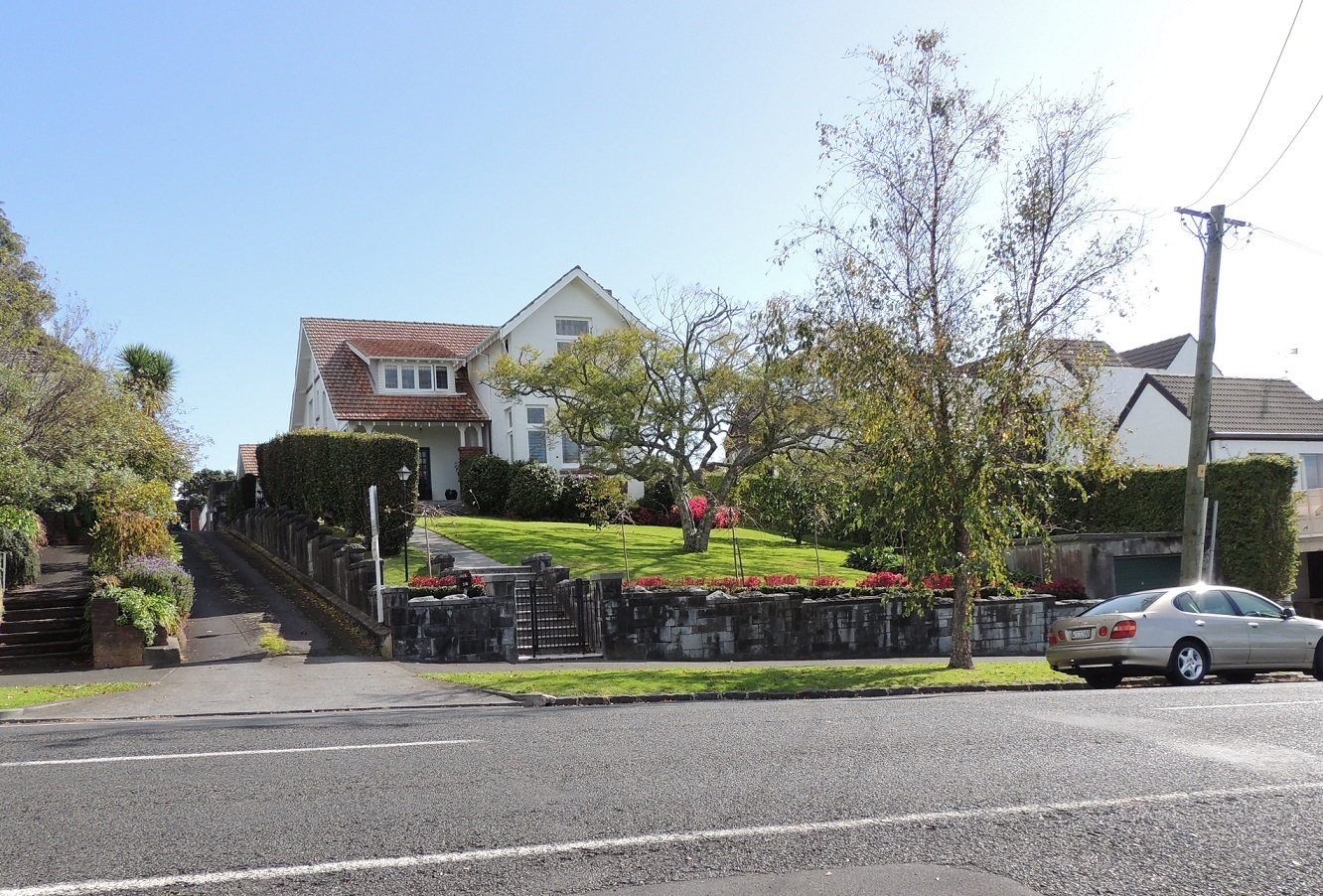 The coming together of two families…

Lucerne Road was originally built in 1923 for William John Fletcher. The house has always been a family home which adds to the culture and community of Lucerne Road. The retaining wall, front steps and two downstairs fireplaces were installed in the 1930’s using marble reclaimed from the National Bank on the corner of Jean Batten Place and Shortland Street. This beautiful home is full of history and architectural character and has been well maintained over the years.

The photos below will enable you to see how much life was brought back into this beautiful historical home and what a transformation it really was!

This is where the renovation begins…

The existing house was very spacious with a formal internal layout. The living spaces, while being generous, lacked a connection between each other. There were a lot of detailed timber paneling throughout each room and the challenge was to connect the main spaces and bring them back to life without compromising the existing character detailing.

The owners had in mind a very elegant and fresh black and white interior with the focus on preserving the architectural character of the home. A lot of thought went into realising this vision whilst maintaining a sympathetic, seamless design. The hard and heavy detailed paneling was softened by the introduction of white paint and made the space feel larger and brighter.

The carpet was removed to expose the beautiful dark timber flooring throughout the entry and hallway. Black carpet and trims introduced throughout provided a contrast to the white detailing. The ceiling was painted white to visually lift the roof, while the exposed beams were painted black to frame the space and tie in with the dark flooring. As intended the house left elegant and fresh, breathing life back into it whilst respecting the historical character.

Building a four car garage in a heritage area is no easy task. The existing streetscape consisted of a historical marble retaining wall with a single car garage which were to remain untouched. Clever design allowed us to transform the existing single car garage into an entry for an underground four car garage. The new garage would be neatly tucked away out of sight, with the streetscape and front facade of the house remaining untouched.

Along the northern boundary, stairs lead from the new garage to ground level, sheltered under a timber pergola walkway connecting the garage to the house. The new addition is out of sight, allowing one’s focus to fall to the architecture of the existing house. Elegant landscaping frames the existing house leaving us with a picturesque outlook.

Last but not least..

We opened up what used to be the garage and converted it into a beautiful double bedroom with its very own ensuite. This bedroom suite looks out over the gorgeous blue pool and spa area which we have kept in its original state.

The outside façade and landscape have also been design to subtly update the character and feel of the building. Lighter tones have been applied to the facade to make it feel less heavy and act as a neutral canvas to the landscape. The light facade complements the green landscape surrounding it.

The energy and excitement of Mike and Ursula throughout the process was catching. Every aspect was thought through with the vision of their family and friends creating happy memories in the spaces for years to come.

This was a massive job with a 7m cut right up to the front of a two story double brick heritage house.
Hugh piles were also drill to support the in ground garage walls and this was handled as just another day for the team.

"Look no further. Buildology is where you go when you want to work with trustworthy, clever people who care about their clients and love what they do. My partner and I engaged them to renovate our 1926 Arts and Crafts home for our blended family. All 5 girls needed their own space and own rooms as did we. Our brief was simple. Renovate to give us a modern home that was comfortable, elegant and could easily entertain in. This wasn’t an easy task but they met the brief all the way and in many instances exceeded it. Mark was particularly pleased with his 8 car garage and I was thrilled with the clever use of space which is now our ensuite.

The Buildology are exceptionally clever, work to budget and to time. They have a great vibe in the office and communication was superb. We have recommend them to family, friends and business colleagues and they continue to impress them too."