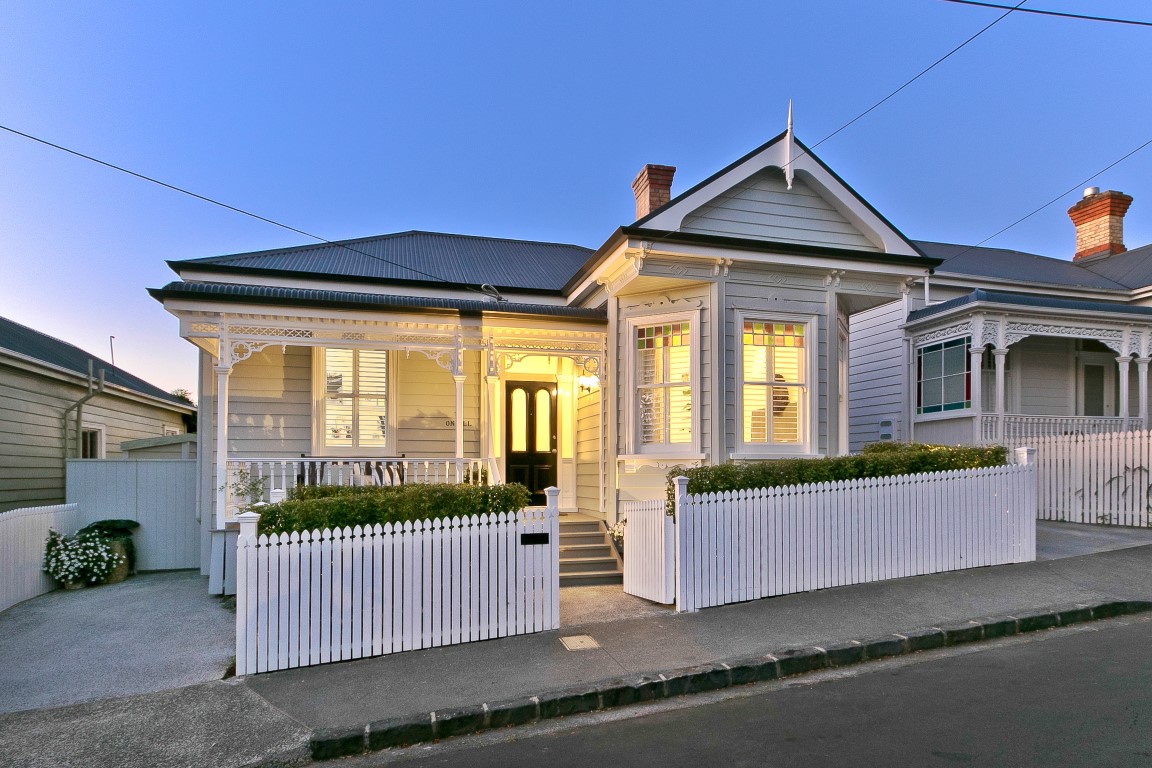 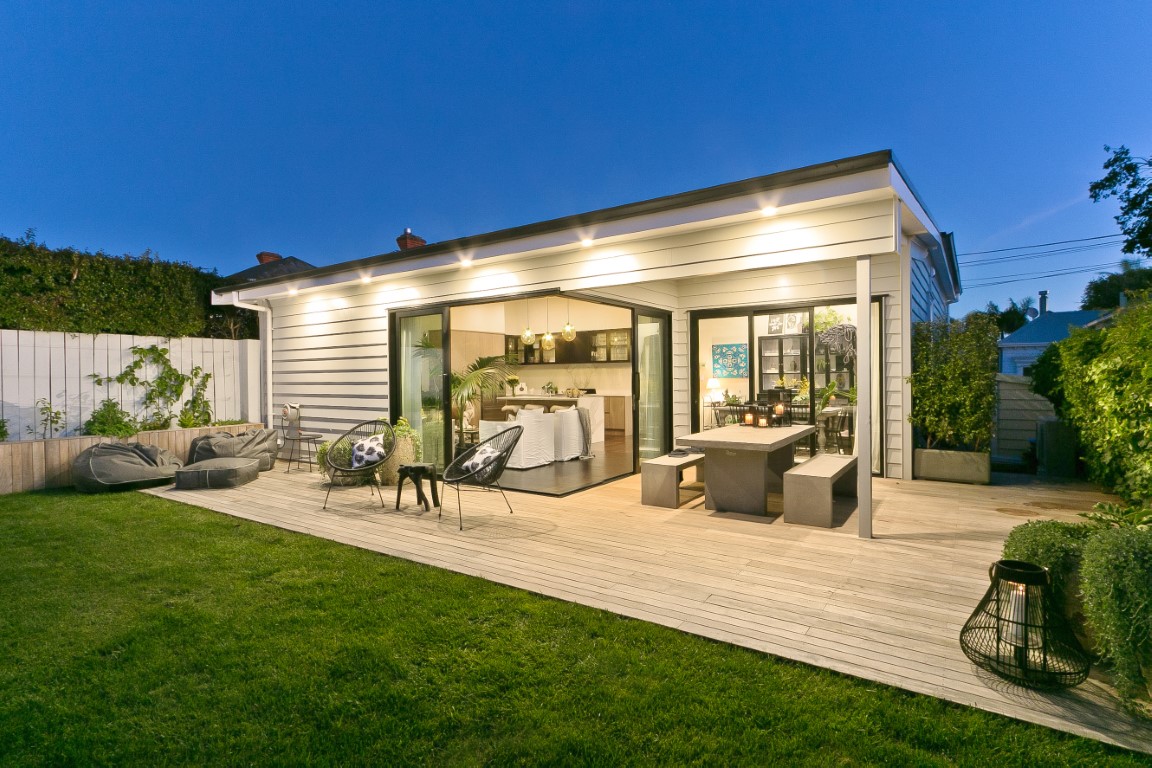 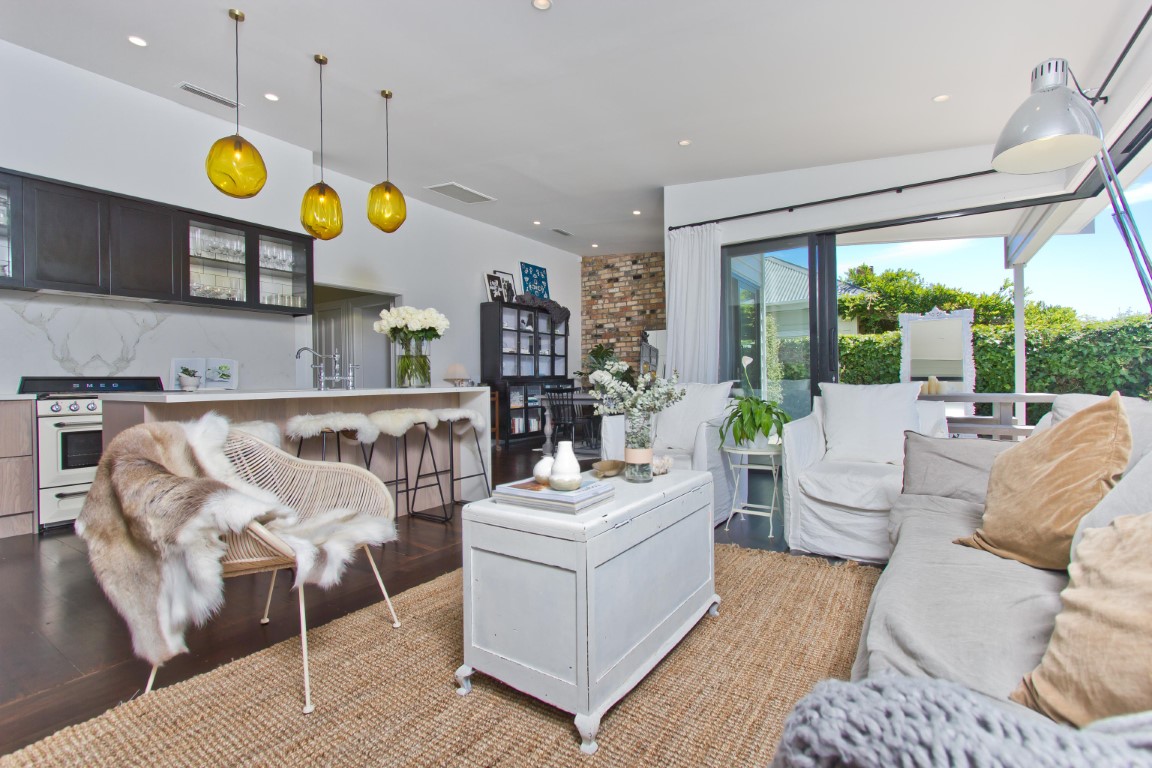 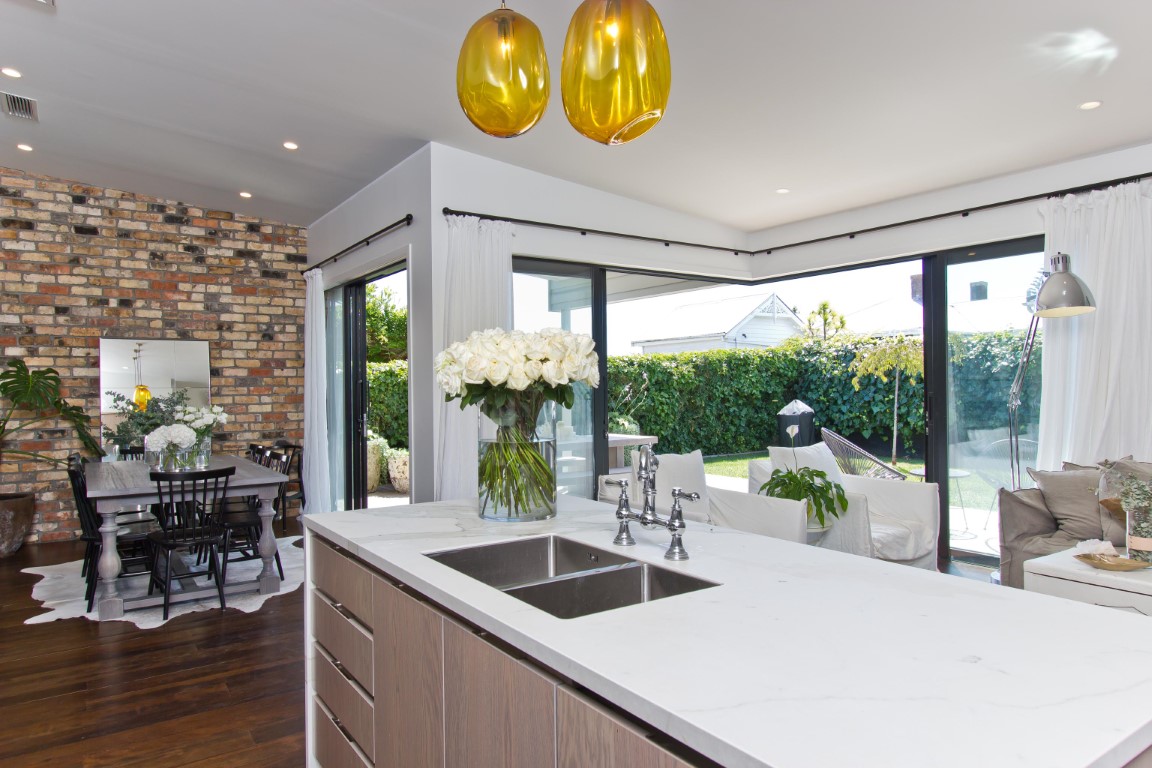 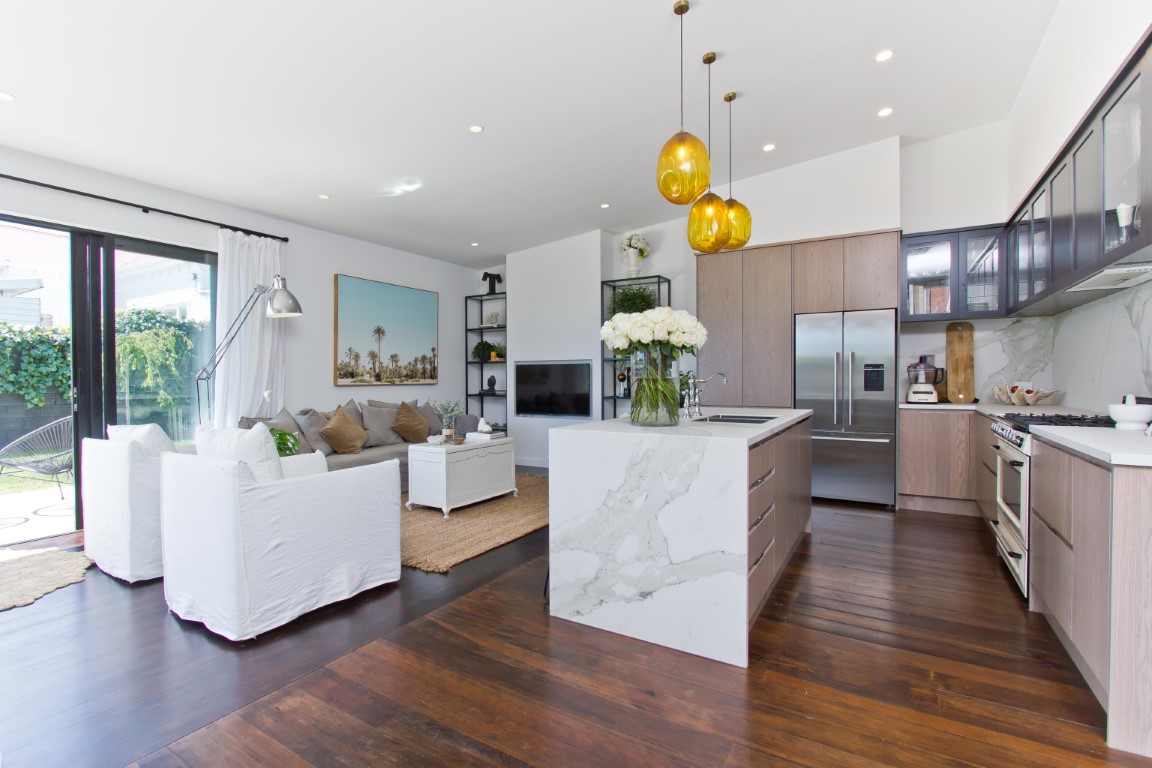 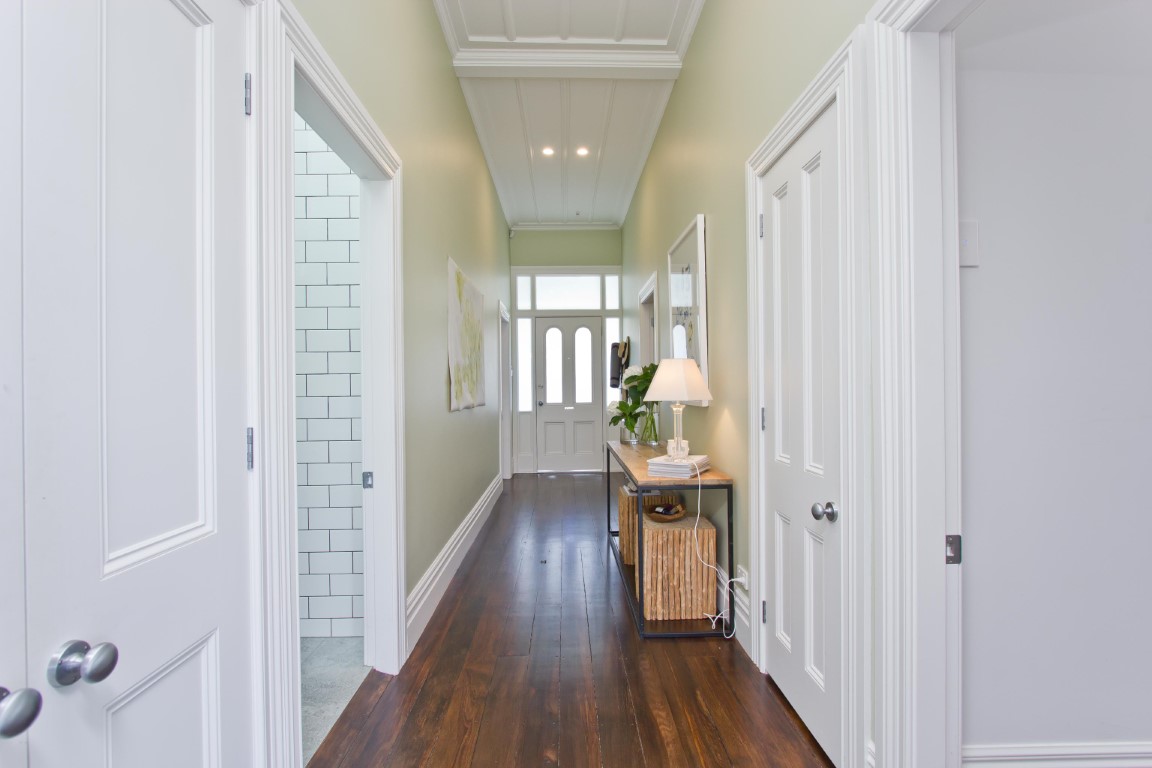 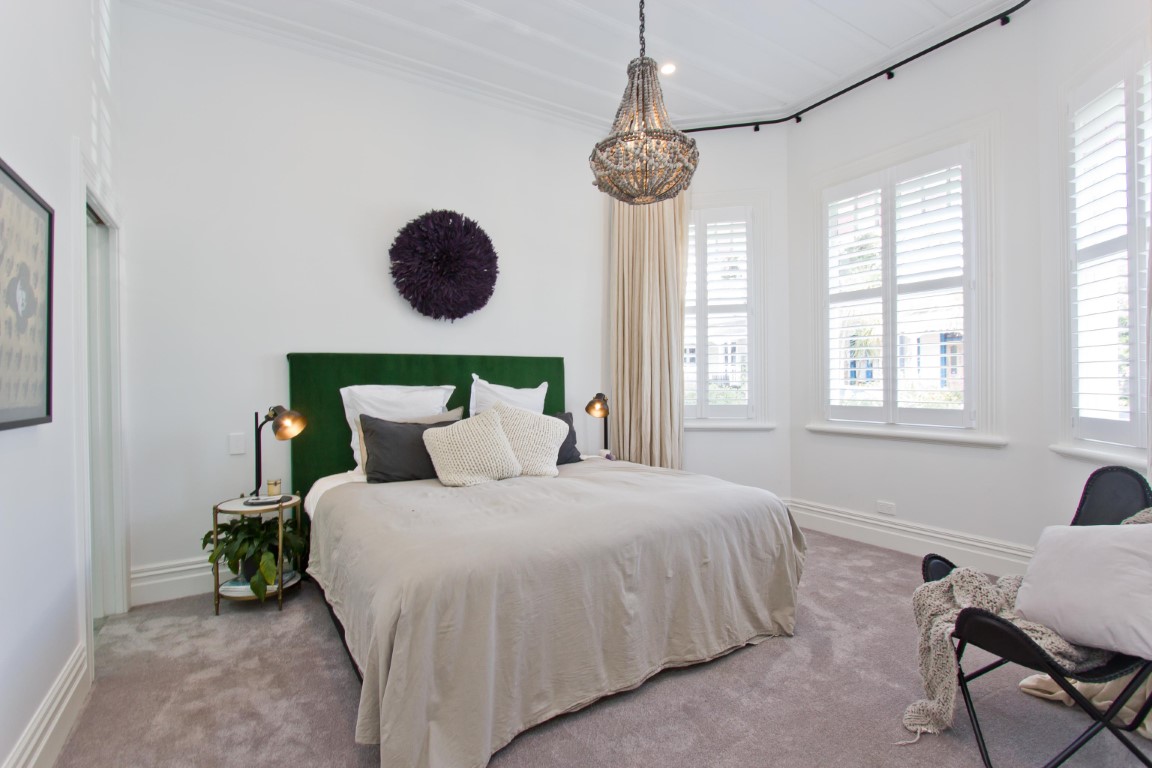 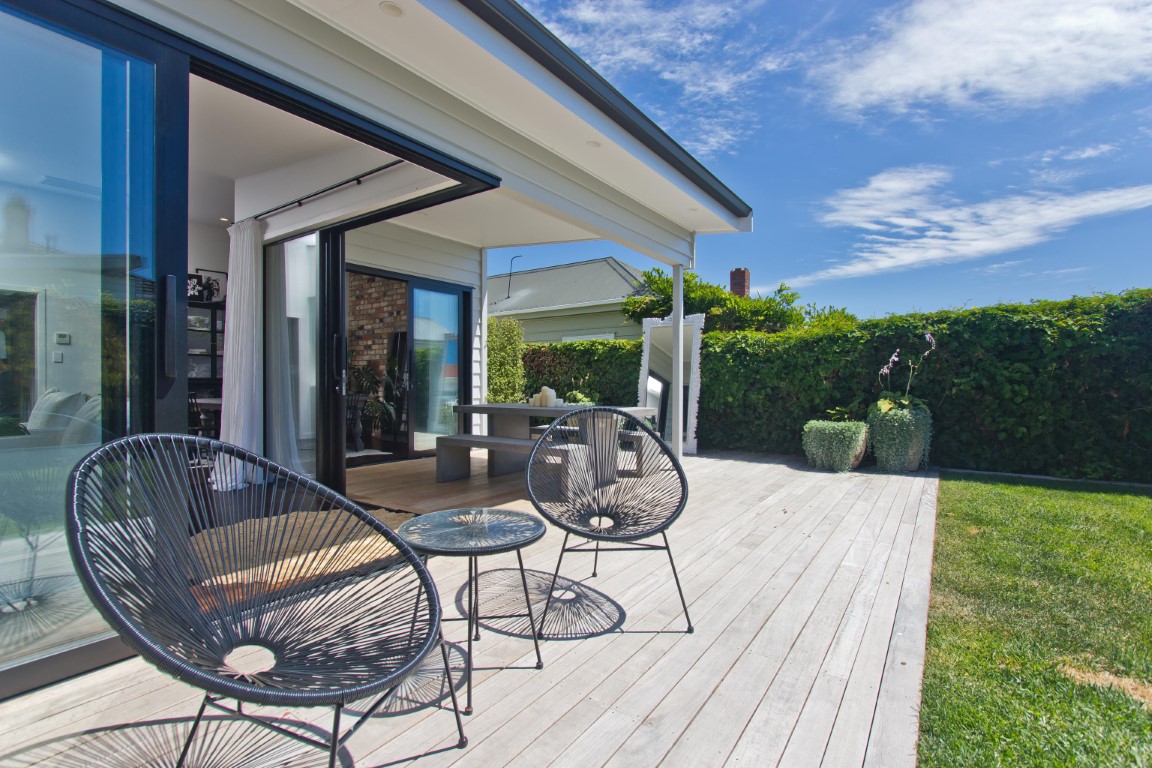 This Ponsonby home was built circa 1900's among the rows of strikingly presented traditional villas. Owners Tom and Amy were not only looking for their first home, but a challenge in restoring one of New Zealand's most loved and historic styled houses. When the exisitng 4 bedroom 1 bathroom home was made available, they instantly saw the potential and could not let the opportunity pass.

Tom and Amy had been living in this stunning, distinctive villa for little over 6 months before deciding to engage with Buildology, ensuring that any future decisions were well thought out and required good reason. Their brief was clear, to retain as much of the original character as possible while constructing and modernising the entire late lean-to addition. Situated in the heart of Ponsonby - Auckland, it was vital to keep in line with Auckland council's special character zoning overlay.

Resource consent was granted ensuring the heritage of the building remained kept with the neighbouring properties and community. Tom, the director of Fitzjames Construction and his team, rightfully took on the project.

Buildology had a down-to-earth brief with a snug area to work with. The existing layout was tight and maze like, with all the north facing sun being wasted by closed in utility rooms. Buildology did not hesitate to open up the late addition lean-to and design a complete open plan living space. Mixed matched ceiling heights were replaced with a full height sloping ceiling that conceals a new steal beam and central air conditioning. The corner-less sliding door that merges the internal living area to the outdoor living areas was a significant turning point to the design. It was imperative to take advantage of any space available and transform it into a desired, usable area.

An existing small living room in the middle of the house was split into 4 separate areas. A main bathroom, laundry, ensuite and a walk-in-wardrobe for the master bedroom. Skylights accompany both bathrooms to avoid exposure from the neighbour's as well as reducing fire risk.

To respect the resource consent conditions, full detail dimensions were taken to re-create a much lighter replica. Without throwing away the old bricks, these were turned into slips which make the vibrant feature wall in the dining room. Not only to they look impressive, but they retained much of the original history and character of the existing villa.